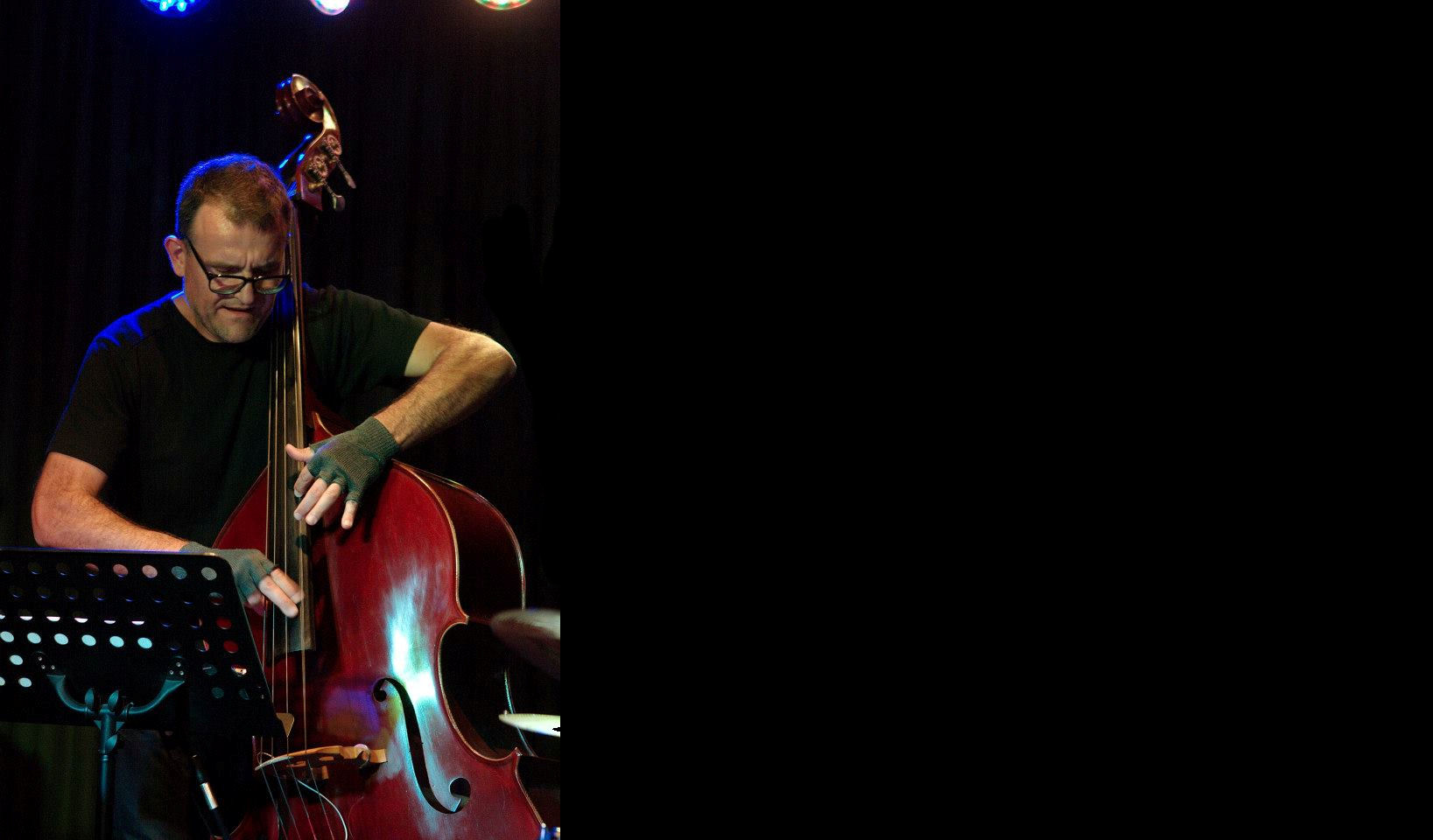 The impeccably integrated trio of Portuguese guitarist Ricardo Pinheiro, Dutch drummer Eric Ineke and Italian double-bassist Massimo Cavalli artfully transform the music of pianist Bill Evans, as well as two songbook classics. From the smartly sashaying opener, Michel Legrand’s You Must Believe In Spring, there is an easeful lightness of touch about the whole album, without any fudging of incisiveness – witness the vivacious Peri’s Scope, with Ineke’s drums vigorously underpinning the guitarist’s lively pace, or the limber stride of Interplay, with its springy bass solo.

There’s a floating luminosity to Pinheiro’s playing that particularly suffuses the pairing of Evans’s Turn Out the Stars with Time Remembered, with sustain and volume pedals brought into beguiling play, creating spacey echoes, behind which bass and drums mutter and rattle freely. There’s elegant pedal work, too, in the stylish glide of the Bernstein closer, Some Other Time. Jim Gilchrist